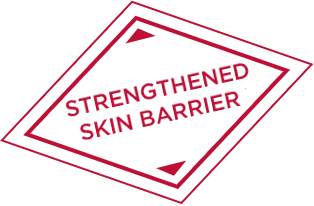 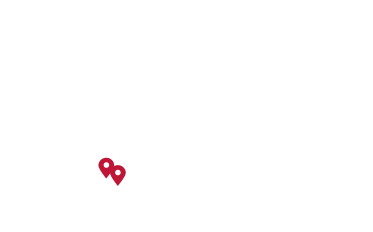 For thousands of years, quinoa has grown on the Andean Altiplano and served as a staple food for its people. The Incas regarded it as a holy plant and worshipped its seeds. It is said that its very high protein and amino acid content played a major role in the spread of the Incan civilisation. Quinoa was then rediscovered by westerners in the 1970s and its seeds are now eaten for their exceptional nutritional benefits.

Your skin will say thank you!

Find the benefits of Quinoa in...

Fly away to another destination Choose a continent, then an ingredient 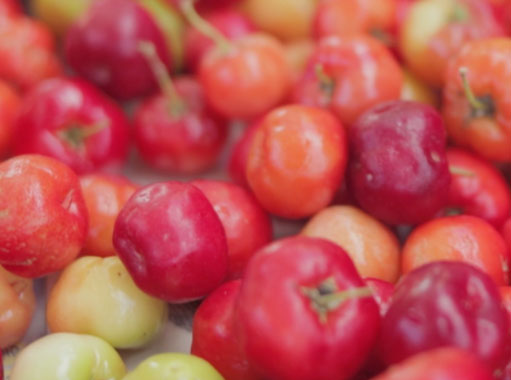 Natural beauty secrets for a sculpted, firm, and toned figure Your skin: radiant, glowing, even. Naturally.

Get the latest updates on exclusive offers and product news!

Your session has expired. You'll be redirected to Home page in a few seconds...